A place for homeless families 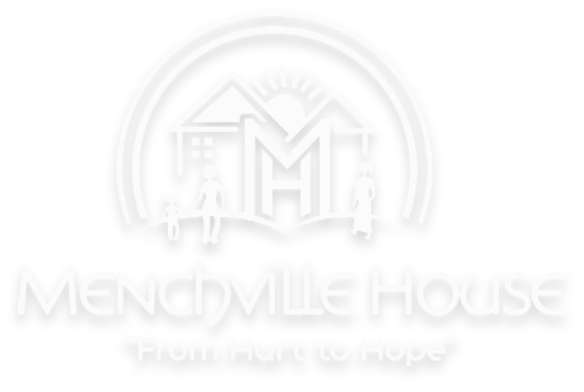 Our emergency housing facility for homeless families is located in the Denbigh area of Newport News on Warwick Blvd. The agency works with other homeless service providers and social service agencies that offer families the services and support needed to return to self-sufficiency.

Menchville House started in April, 1998 as the vision of three women to establish a shelter for homeless families. 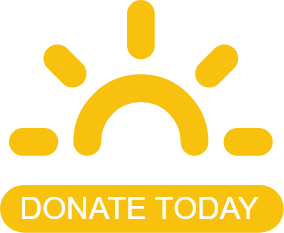 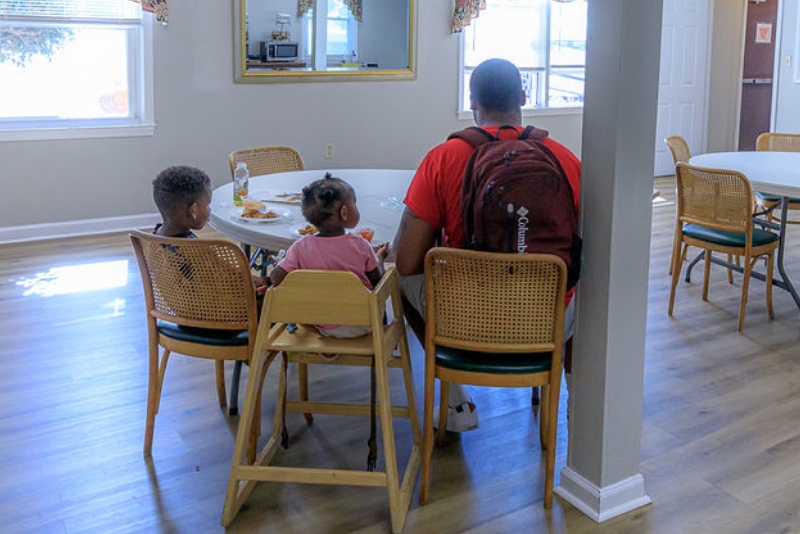 Menchville House started in April, 1998 as the vision of three women to establish a shelter for homeless women and their children. They believed it to be God’s will. And, indeed, there were many unexplained circumstances as the idea was quickly adopted by the community of Hampton Roads, Virginia.

The concept of healing hurting women and their children was brought to reality in an old, run-down, 18-unit apartment building. The community immediately pitched in to remodel the building into a lovely group home. The first homeless woman and her child moved into a transitional apartment at the shelter in April, 2001. Since then over 4000 families have moved from hurt to hope to become healthy, independent and contributing members of their communities. 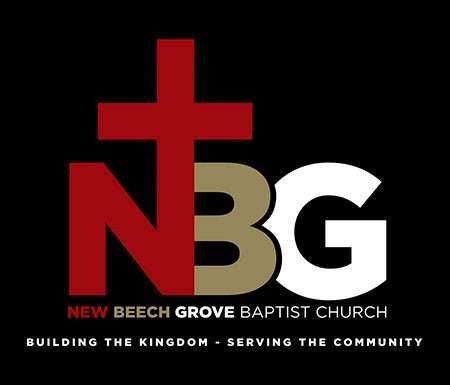